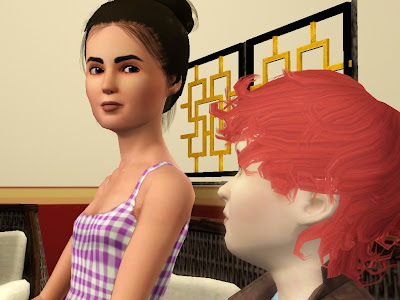 ﻿
"So." I sit down on the couch, next to Bones. "Our new brothers and sister was born last night, and we need to name them. Any suggestions?" Looking into his bright yellow eyes gave me the chills. After a few minutes of complete silence, Bones spoke up, "I  have some ideas." 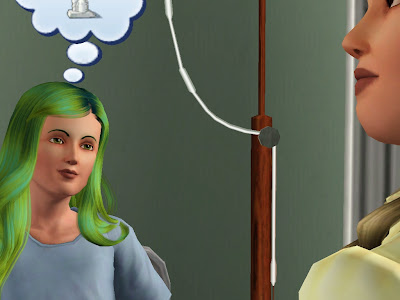 "YOU'RE AWAKE!!!" A blonde-haired woman with brown eyes screamed. I struggle to get up. "Who are you?" The girl smiles, "My name is Kali. I know you, you're Kristine Bell, aren't you?" I nod, "Yes, but why do you ask?" "Well..." Kali began, "I saved your life." I wasn't surprised by this, why would she be here if she didn't know me at all? "You gave birth to some beautiful quadruplets while you were in that coma. Would you like to see them?" she asked. 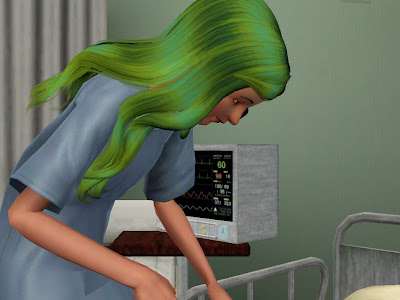 I cling to the bed railing as I slowly get up. "Of course!" Kali motioned for me to follow her. 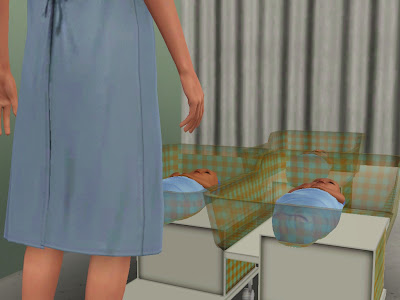 I follow her into the nursery where we was lead to three ﻿beautiful boys by a nurse.

But one was missing... 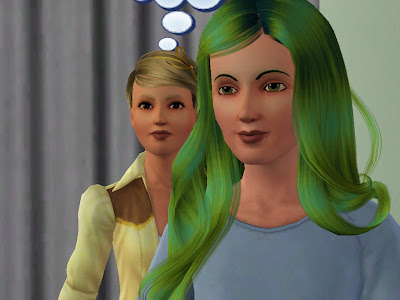 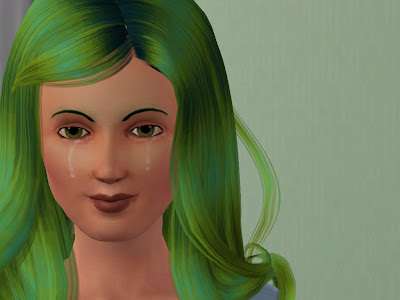 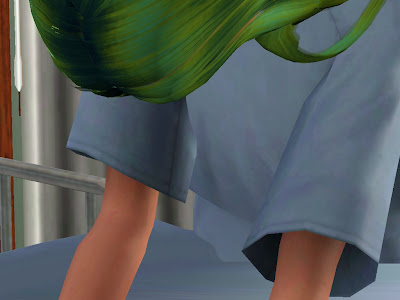 I hung my head low so I couldn't be seen breaking down in tears. My dream of having my first set of quads was crushed by the sharp knife of a tiny accident. I am not looking forward to dressing up in black to say my last goodbyes to the little Princess that I would never meet.... 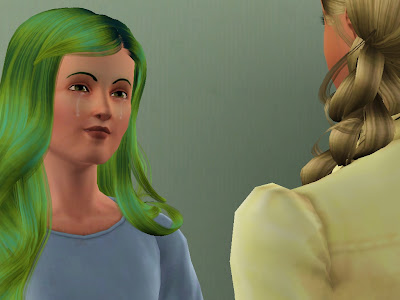 "You seem upset." Kali walks inside, "Is there anything I can do? The doctor said you can leave any time." "I'll get dressed and then we can go to McDonalds or something." I say. Kali nods her head. 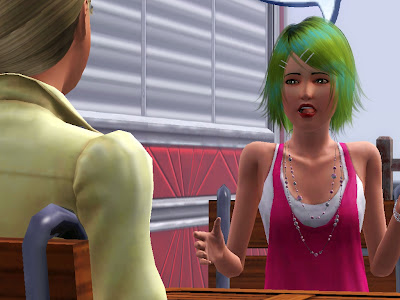 We got our meal and ate outside the resturant. We didn't talk much until I started coming up with plans for Princess's funeral. "Sorry." Kali said, "But I won't be able to make it to the funeral. I have an appointment then." 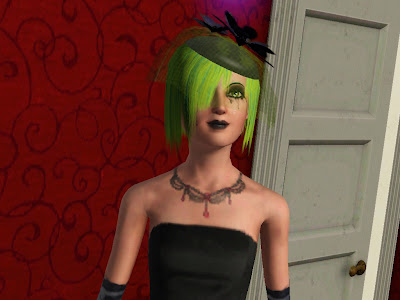 ﻿It was only 11 A.M., but I knew that this was going to be the worst day of my life. I had to get myself and the kids dressed up in black to go to the church where they would say goodbye to the sister they would never meet, until the day they die. Luckily, I would have Della, Ande, Marley, and Draaier there, too. The services were going to start at 3 P.M., and then the burial would follow after, at twilight. 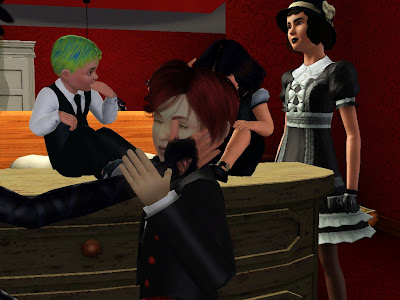 I got Denver and Masey dressed as Bagel and Bones emerged wearing their wear for the funeral. "You got mud on your cheek, mister." I reach to brush off a spot of mud on Bone's face as he slaps my hand away. "MOM! Stop, it's fine!" Kids these days...... 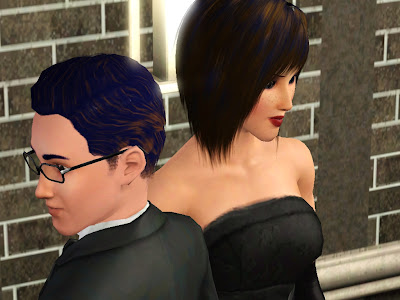 Draaier and Della were the first guests to arrive at the church. They came early with us so we could set up here. 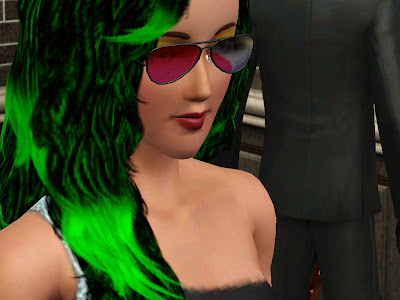 Next to arrive was the beautiful Ms. Ande Langly <3 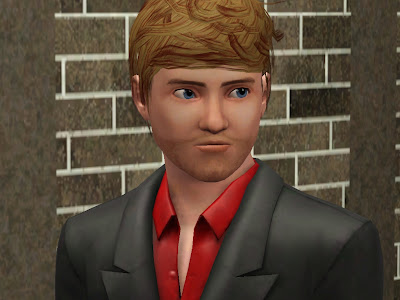 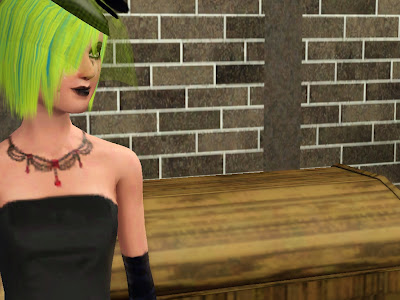 I walk up to the coffin and face all of the guests that arrived. I pulled out a peice of paper that had my prepared speech written on it. "Hello, good folks." I begin, "Today, we mourn the loss of my unborn child, Princess Kathryn Bell, who died in the womb from a tragic horse accident. I was thrilled that, after the accident, I learned that I had given birth to my first pair of quadruplets. However, I learned that the last baby, Princess, was stillborn. When I heard the news, I was DEVASTATED." 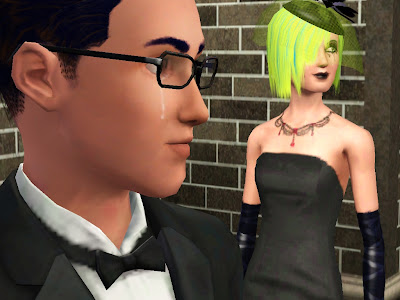 "If I can speak." Draaier says, walking up to the casket. That brave man, he tried so hard not to cry. "I've always wanted a little girl with my girlfriend, Kris." he motions to me, "When we had our twins, Denver and Masey, I was so thrilled to be a father. I wanted another baby girl, though. When I got the call from the hospital that Kristine had quadruplets, I was excited much more than ever before. Three boys and one girl. However, my heart skipped one, maybe two beats when I heard that the little girl was stillborn. I'll never be able to be a part of her life..... watch her grow up into a young woman. I hope that she is being taken care of by the angels of Heaven........." 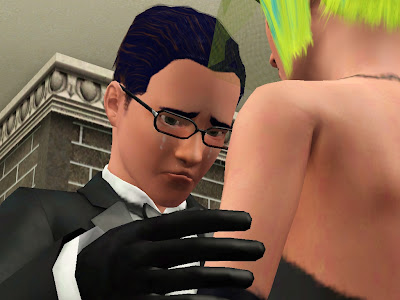 Draaier broke out in tears, and I quickly rushed to his aid. "It's so hard..... I can't do this..." he sobbed. I started to cry again, "I'm be here for you, Draaier. We have to move on afterwards." I looked outside the window, darkness filled the everlasting sky. "Its time." I say, as the casket closes forever, about to be put underground, 6 feet from the surface. 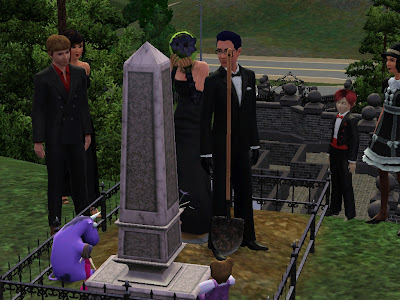 It was nearly six in the morning when Draaier and Marley put the shovel down. They spent the whole night digging a hole large enough for the casket to fit through, six feet below. Ande had to leave in the middle of the process to be with her kids back at her parent's island. 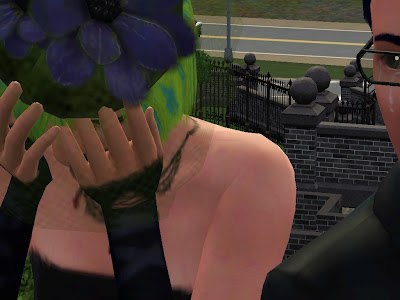 I burrow my tear-drenched face deep into my sweaty hands. I was still in shock that my daughter passed away before she was even born. I whispered "Goodbye" to Princess one last time.... 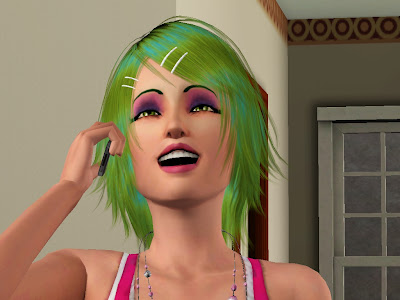 "Heyy Kali! Why did you call?" I pick up my ringing cellphone, with Kali calling me. 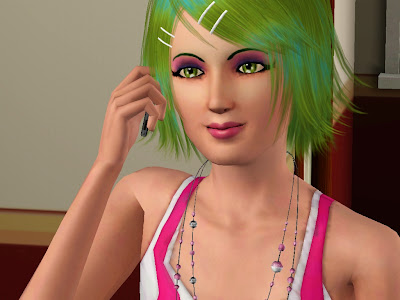