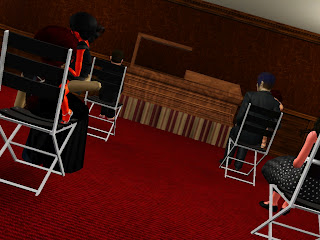 Besides tears being wept in the small, cramped church, there was total silence. Everyone was wearing black for the funeral. Inside the casket was a young woman. That young woman was Kristine Cheyenne Bell, and she was only 21 years old when she was hit by a car and died immediantly. Before the tragic accident, her one and only wish was to complete the 100 Baby Challenge. That dream, now, is shattered into millions of pieces. 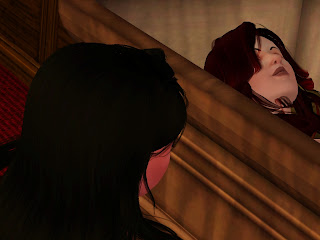 One of her daughters, Mariah, walked up to the casket. "Mommy, I never wanted you to die. You just wanted diapers for Madison and Aspyn. I still want you to be alive today." she said, with a tear slithering down her cheek. 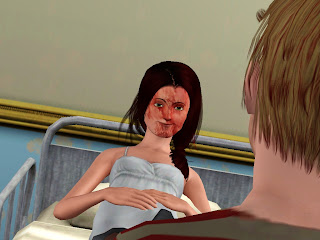 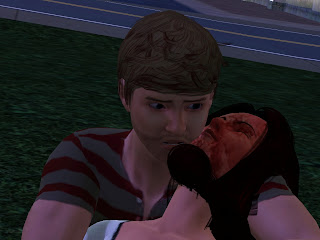 "After you were hit by the car" I started, "I noticed that you were bleeding a lot and unconscious, I quickly called for an ambulance and dragged you off of the road, and into the grass. You almost bled to death. After  we went into the hospital,  you were treated for a badly broken leg. Now that you've had surgery on it a few hours ago, the doctor says you'll have to spend 8 weeks in a wheelchair..." 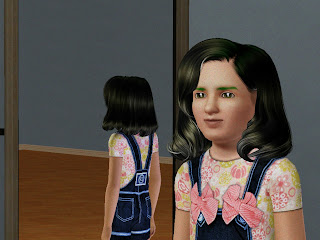 "Anyways.... I found this on the sidewalk" I say, handing an old photo of Kris to her. On the back of it, it said, "Worst mistake ever. ~Mia Landgraab-Bell" She sets it down next to her. "My mom threw this picture away years ago." Kris says, "I was only 6 at the time, and I wore the clothes that my aunt Christa gave me for my birthday." 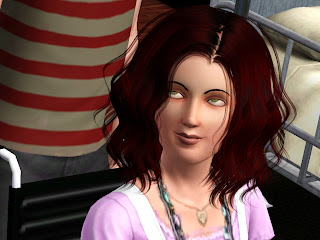 "Thank you so much, Marley. How can I thank you?" I asked. He shook his head and smiled, "You don't need to thank me. I did this out of generosity." 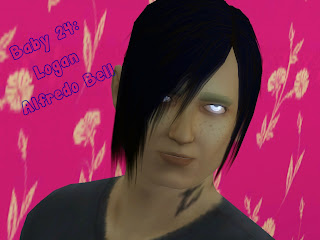 When I finally got home from the hospital, I noticed that Logan has aged into a fine, young adult. I bet that Della sure is proud of her son! 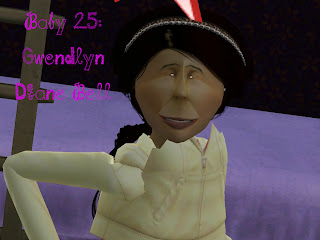 For Gwendlyn, the homeschool thing is going well for her. She has my beautiful dark red hair all tied into a princess-like braid. 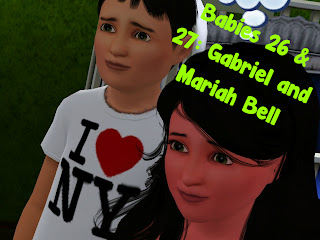 Gabriel and Mariah have mysterious black hair! I wonder how that happened... 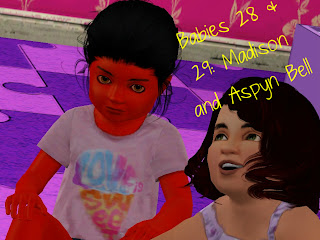 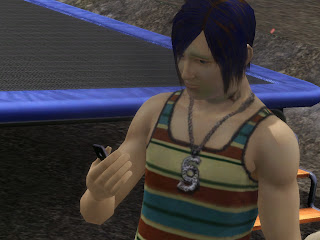 Logan soon had to say his good-byes and go off into the world.... 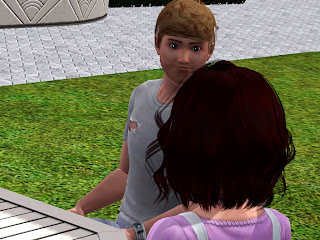 I met Marley again by total surprise, just outside the hospital. "What are you doing here?" he asks. "I was going to be impregnated at the hospital." I say. "Well, good luck with that." he says. And Baby 30 was soon convinced :)

*The next morning, Mariah's POV* 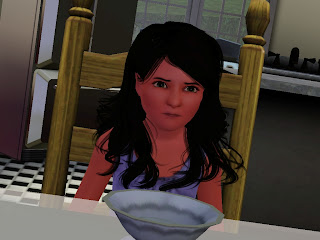 I didn't want to go back to my second day of school. Never, in a million years. I was teased for having "black' hair, when it's actually a dark brown. "KILL THE WITCH-DEMON! BURN HER AT THE STAKE!" my classmates would chant. 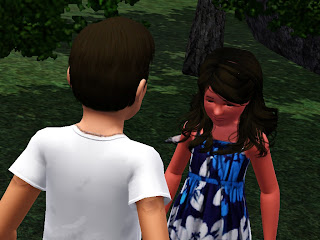 But Gabriel was on my side. He would do anything in the world to make me happy. I have the best brother in the whole universe :) 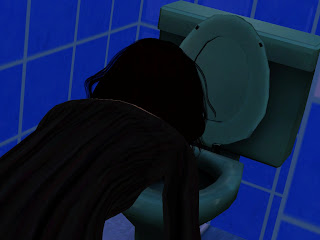 I actually find myself puking in the toilet this morning, the boy's toilet. Ok, I've made a bad decision. 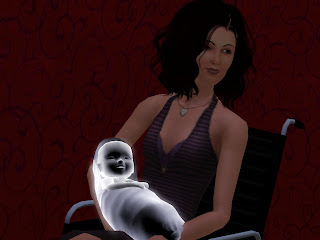 I had a young baby in my arms, a ghost baby. He was as light as a feather. His name is....